What are the benefits of the CAI for the EU?

What has the EU committed to in the CAI?

How will the EU ensure that China implements its commitments?

What about negotiating a trade agreement between the EU and China?

What is the rationale for the recently launched EU-US Dialogue on China?

What will be the impact of the recent Regional Comprehensive Economic Partnership (RCEP) on the CAI?

What was agreed in the CAI on sustainable development?

How will the CAI address the issue of forced technology transfers?

What did you achieve on State-Owned Enterprises (SOEs)?

What are the rules on subsidies in the CAI and how does this relate to the WTO?

Have you dropped negotiations on investment protection? 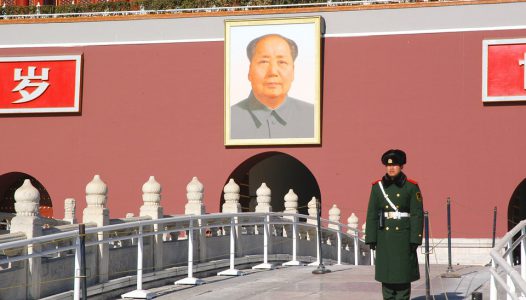 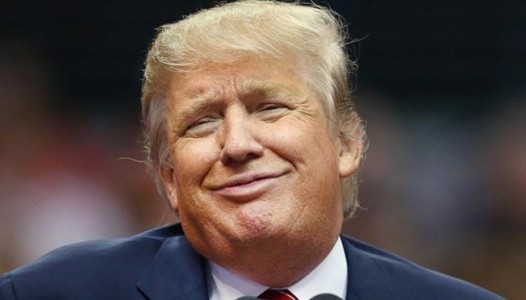